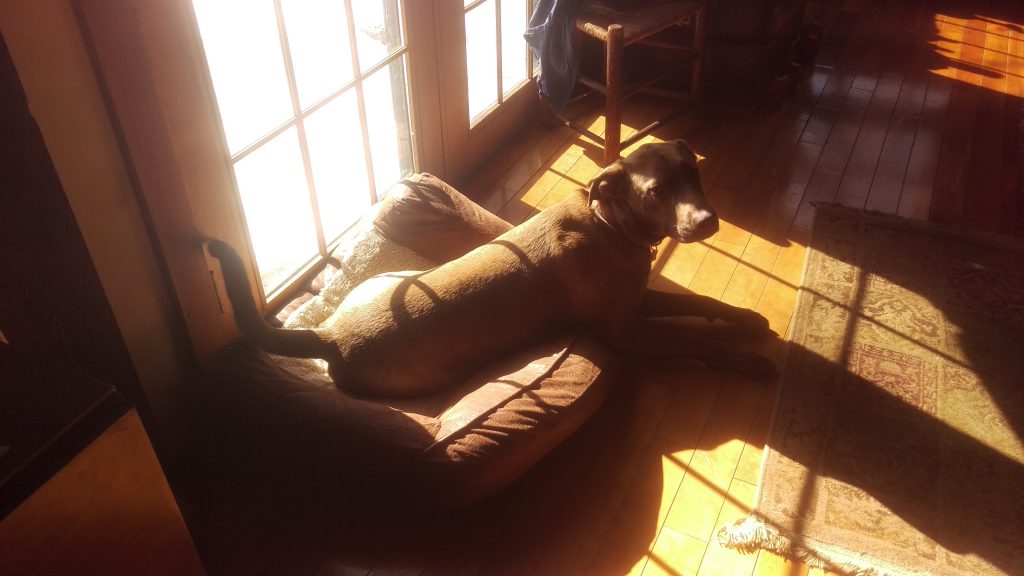 A big smiling welcome to my FB pals, old and new friends from real life, family near and far, carpentry buds, company friends, friends from India and Nepal, carrom buddies, old girlfriends, soccer cohorts, acquaintances, strangers and newcomers. I just launched this Dave Sandwich blog so I could give my FB friends a break. They literally don’t ‘like’ my political opinions in the age of Trump. That’s okay. It’s not for everyone. They probably don’t know that I was writing this stuff before the age of Obama, down at the Union Leader comment section where I did battle for years, in the early days of the web, BBs, and chat rooms. Someday I will compile all those old posts and archive them here, if only for amusement. I personally believe the UL editors will remember Dave, Sandwich, and will in fact rue his return, possibly even shudder at the prospect. They thought I’d gone. But it was the paywall that was in the end my Waterloo. I ain’t paying for that UL jive, I already get enough circulars every week to light fires and clean up dog doo. But I did buy this domain name – davesandwich.com – when I left the UL comment ranch. I thought I might be back someday. It was obvious there would be lots more work to do. Since then I guess I’ve been waiting for the shock of the TPrez getting elected President of the United States to shatter my Barack-ish peace of mind and unlock my latent literary vigor.

I do distinctly remember being called every ugly name for liberal you can imagine back then. Libtard was a fave at the time. I was proud of coining the term ‘Rebubbicans’. I was not called any names by the editors, it must be said, though I did endeavor myself to word-slice old Joe McQuiad a few times. Other commenters were more unruly. It was chaotic and heated and fun, sometimes infuriating and often just dumb and base – particularly on the part of the Rebubs, ha ha ha – but I was a little proud that at least my voice was in the vital and necessary mix that is America.

As this is NH, and it was the Union Leader, I was the one behind enemy lines, as it were, for long periods during the 2004, 2008, and 2012 elections. I got blasted regularly – and I was even this funny then – and I duly blasted back. My feelings got hurt a few times but not that bad. As Mom used to say, sticks and stones will break your bones; names can never hurt you. A sustained campaign of verbal abuse? By a parent? Getting bullied at school? These are serious and urgent issues, and that kind of harassment does severe and lasting damage every day all over the country. I’m not arguing. I’m advocating. How do you think I got this way? But me saying your views on the minimum wage or Medicaid are as useless and illogical as a raincoat on a bullfrog, or wheels on a tree? That’s just me being momentarily smarter and funnier than you, so take some deeb breaths, reconstruct your delicate ego, think of something brilliant to say, and get over it.

Ultimately, I have no idea if I changed minds or just made people want to beat me up, but I did do battle, said my piece and I didn’t hurt anyone, at least not physically. A few of those commenters may never be the same, just as a result of the accumulated word thrashing and blizzardy mix of logic, ridiculous humor, and straight up common sense from the Dave,Sandwich. I hope they aren’t the same, cuz they needed some changing. Lol. I stood up firm for my beliefs and I’ll do it again. Problem is, it seems that peoples feelings get really hurt these days, or maybe people are simply overwhelmed with this complicated mess that is 21st century life. It’s gotten so personal, and it doesn’t have to. I don’t hate you. I bet there are 5 things we both like to do if we’d stop and talk about it. I mean, who else likes knitting?

Folks, listen up – these are just ideas, and they can’t hurt you. They are only concepts about real life. They are but vapor. It’s our attachment to the ideas – the emotion we have invested in our beliefs about them – that I believe may be the problem. At least that’s what the Buddhists say. And they know some important stuff; some that maybe we could use.

So how about a biscuit and some big sloppy tongue while we get this freakin’ blog thing stahted, for chrissake? On a mystical yet technical note, I had a dream about once being a web designer, so here’s the deelio on the blog design: sunrise always above the fold, most most recent posts starting below, and menu for pages and bio. If I haven’t lost my mad skills, then on your computer, archive by date and categories and other cool stuff and surprises should be in right column. On your mobile device, they’ll be way at the bottom. If you catch anything that’s fubar, ping at d2ratio@gmail. I may answer. I may not.

Knock yourself out. I’ll try to keep it simple and keep it funny as the infection spreads. Lol. 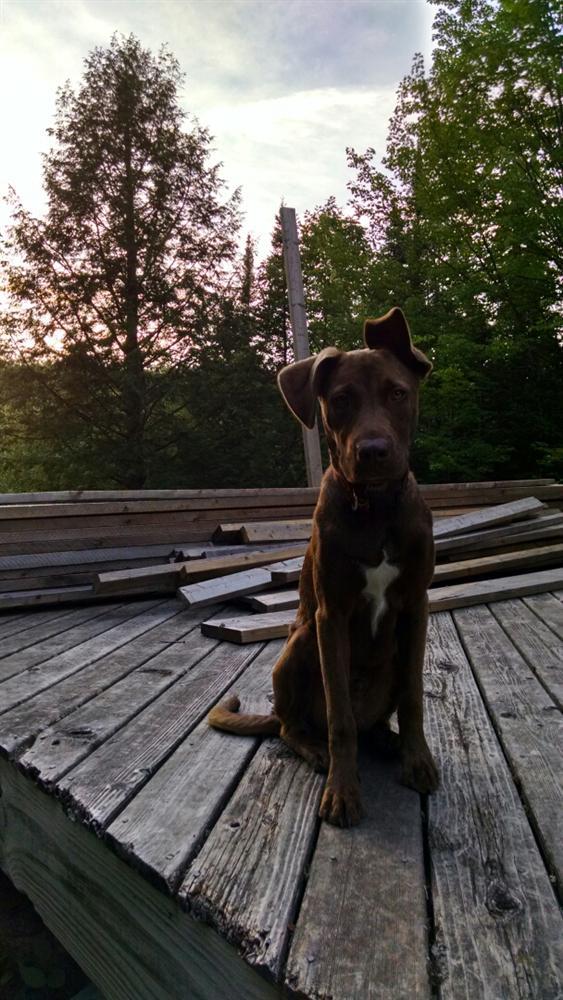 Some of you know a little bit about how my 2016 has gone. In January, a local real estate agent, and a group of my neighbors, lied to me, and misrepresented their interests, so that they could buy my house – the house I had personally designed and lovingly built over the course of 10 years – and tear it down. Not to build something else in its place, but simply so they didn’t have to look at it from their own homes 2 miles away. I became aware of the real truth of my life only when I stopped by a week after closing to pick up my equipment trailer, and there was an excavator demolishing my house.

I was really pissed. At the time, I believed I had every right to be pissed. I still believe that. I feel the actions of my neighbors constituted a minor but a heinous Injustice. I remained pissed – and, honestly, quite depressed – for many months.

But you know what I feel about that anger now? I believe it was an absolute waste of my time. The depression and self-doubt certainly were.

When you act out of anger, and fear, and despair, you are choosing to continue and promote the cycle of fear and anger and despair. This is the mathematics of emotion. I didn’t invent it.

However, when you manage yourself properly – when you take responsibility for what is in your own heart – you realize that carrying these emotions around is literally like putting a ball and chain around your own neck.

When you act instead out of self-awareness, self-acceptance, love, and openness – you are then ready to re-engage with the world as a full contributing human being. I am now thus re-engaged, and it feels good for the first time in a while.

In the end, what my neighbors do – and realtors, it should be said – is my neighbor’s problem, and they have to live with it. It doesn’t change my future, or my past, and it doesn’t have to change my present. Because I always have a choice. And me? I will always choose love. Every single time. Love, and forgiveness. There are no exceptions. It’s simply a healthier, smarter, and more loving way to go.

I wish each of you best of luck in your own struggle. Life can be very difficult. But it doesn’t have to change you. 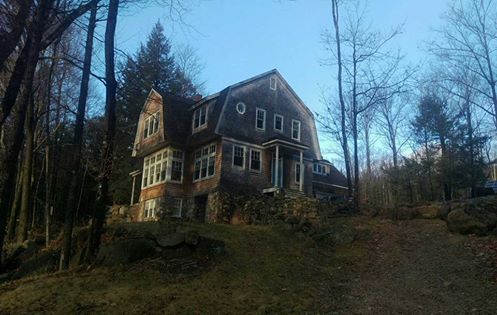